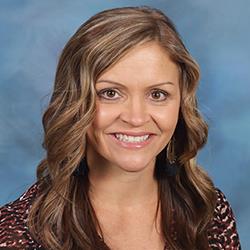 Dr. Mandi Campbell began her teaching career in Johnston County Schools in 2004 where she served as a 2nd and 3rd grade teacher and school counselor. Originally from Angier, NC, Dr. Campbell moved to Concord, NC before beginning her career in Kannapolis City Schools in 2010. She began her career in Kannapolis City Schools at McKnight Head Start as the Curriculum Coordinator before transferring to Fred L Wilson in 2012 as the Assistant Principal. Dr. Campbell was promoted to Principal at Fred L Wilson in 2015, where she was named KCS 2017-2018 Principal of the Year.

While serving the students and families at Kannapolis Middle School is one of her top priorities, she enjoys spending time with her husband and their four boys outside of school. 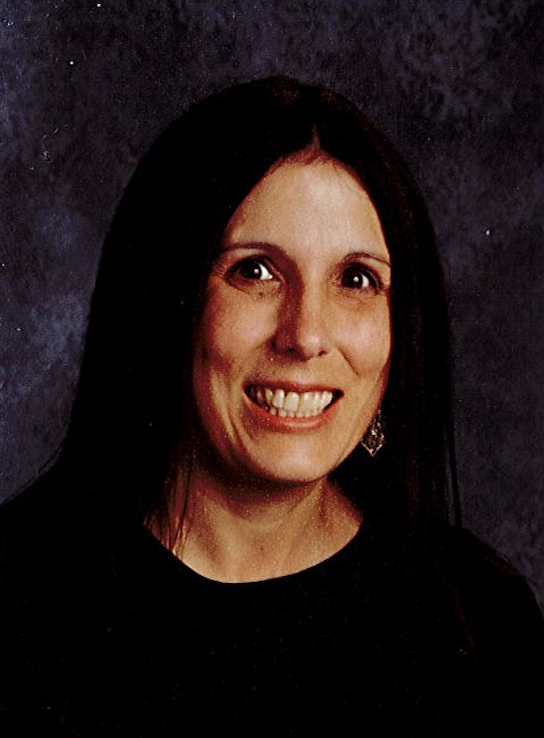 Ms. Love earned her Bachelor of Science in Elementary Education from West Chester University in West Chester, PA, and her Masters in School Administration as a Principal Fellow from the University of North Carolina in Charlotte. 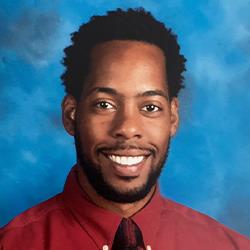 Mr. Alexander is a North Carolina native. He began his career in education in 2009, where he served as a middle school teacher working for Charlotte Mecklenburg Schools. He has had the privilege of teaching sixth, seventh, and eighth grade. After serving the last eight years at Francis Bradley Middle School, Mr. Alexander became an Assistant Principal at Kannapolis Middle School.

Mr. Alexander earned his Bachelor of Science in Middle Grades Education and his Masters in School Administration as an Aspiring Principal student from the University of North Carolina at Charlotte. 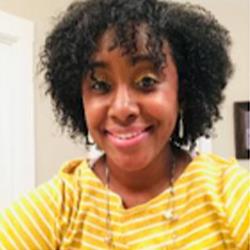 Alexandria Elliott graduated from A. L. Brown High School – Class of ’99. Following graduation she began her stint as a non-traditional student beginning at Rowan-Cabarrus Community College. Two years later, a weekend college visit to the High Country turned into a love for the mountains of Boone, North Carolina where Alex would matriculate and study English and Special Education at Appalachian State University. Alex later enrolled at Wingate University and graduated with her Master’s Degree in School Administration. Over the span of her career, Alex has joined the ranks of remarkable educators and school/district leaders in Caldwell (Spartans) and Charlotte-Mecklenburg Counties (DUB C - Lions & Mavericks).

Alex continues to work alongside remarkable educators and students in KCS.  While trying to make sense of the daily crazy that she loves in education,  Alex approaches her day through the lens of the “Pledge of Success” taken from the June 30, 2008 Sports Illustrated Edition…“Today is a new day, a new beginning…I promise to use this day to the fullest.” Every day -- is a new day, a chance to reset and reflect on what’s important - from the feedback you get to the impromptu conversations you have; all of it is essential to connecting, better, with students, staff, and families.