Mr. Jason Irving is Principal of G.W. Carver Creative Arts Elementary School. Mr. Irving comes to us from Syracuse, New York where he earned his Bachelor of Arts in Elementary Education and Speech Communications at the State University of New York at Potsdam in 2001. Mr. Irving taught his first year in Syracuse as a Pre-K teacher before relocating south to began his teaching career with Charlotte-Mecklenburg schools in 2002. Mr. Irving taught in grades kindergarten through third grade at Mallard Creek Elementary School until he transitioned to Highland Creek Elementary School to serve as an Instructional Coach and Co-Teaching Facilitator for two years.

In 2013, Mr. Irving joined Team Woodrow Wilson where he served as Assistant Principal for two years. During that time he attended The University of North Carolina at Charlotte to complete his graduate work with a Master’s in School Administration. Mr. Irving led the Woodrow Wilson staff and school community as Principal from 2015 until the summer of 2019 when he transitioned to G.W. Carver to serve as Principal. 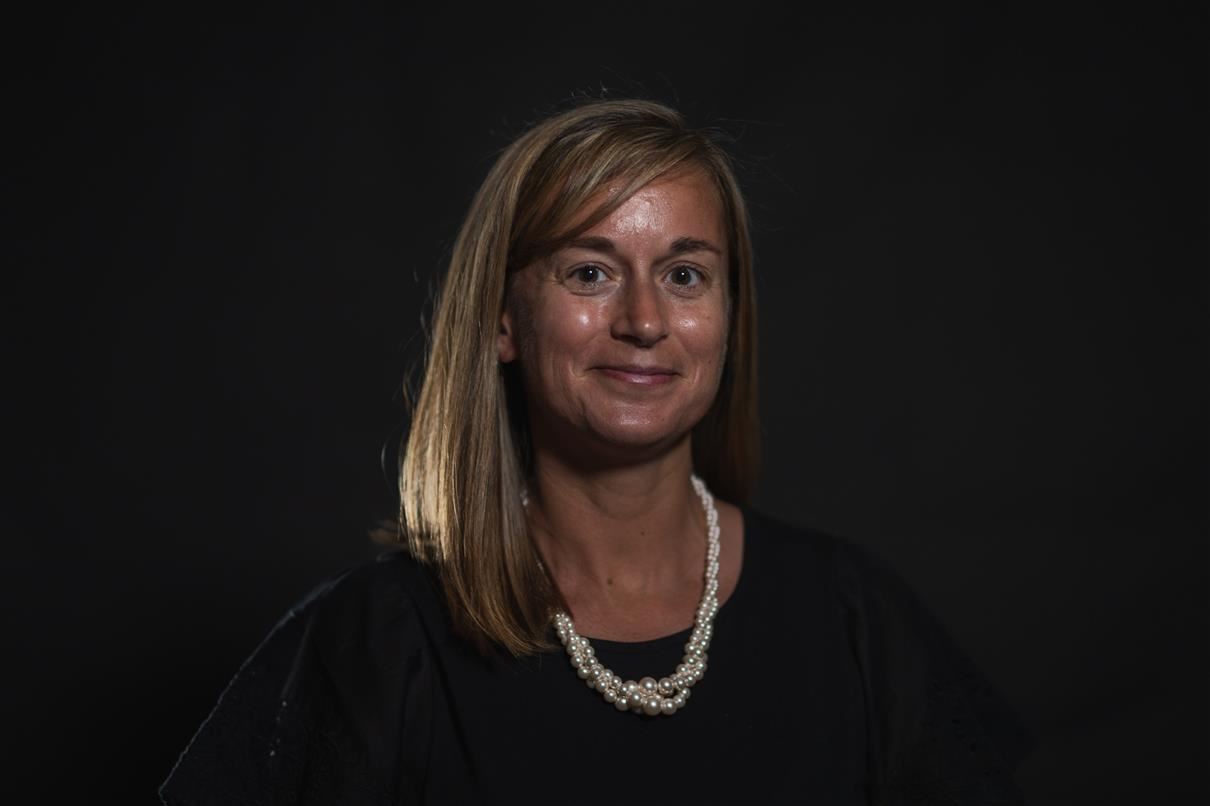